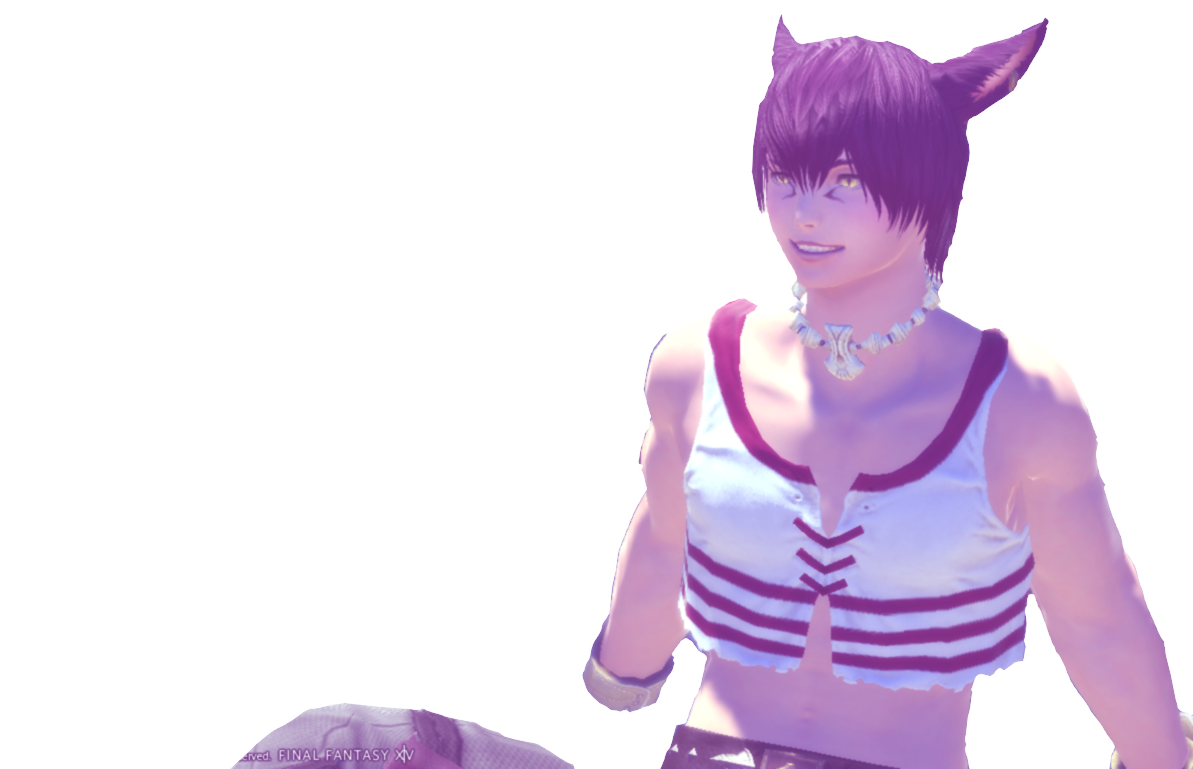 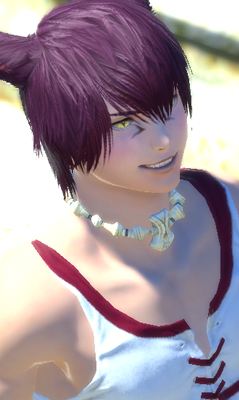 
Loud and brash, L'kai enjoys spending his time doing as he pleases - he prefers not to be ordered around, instead taking things at his own pace. Many would describe him as prideful and arrogant, his confrontational nature leaving you no room to wonder whether or not he dislikes you - if he does, he'll tell you.

However, a good deal of this is a facade - his self-hatred and survivor's guilt weighs heavily on his mind at all times. L'kai will often impulsively do things he knows he'll regret, only to learn nothing from the experience and repeat his mistakes one more. Little to none have gotten close enough to him to understand that he's actually not the cocky thief he makes himself out to be.

L'kai has a bit of a hard time feeling close to others due to his past experiences, leaving him somewhat paranoid that he is something of a bad luck charm who will bring misfortune to anyone who gets too close.